A Merry Christmas To All! 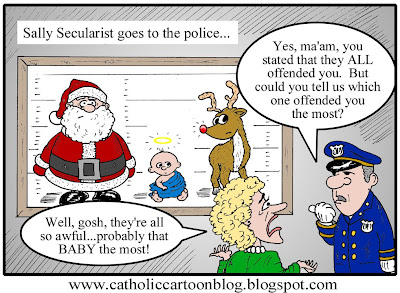 Coming soon to a school near you... 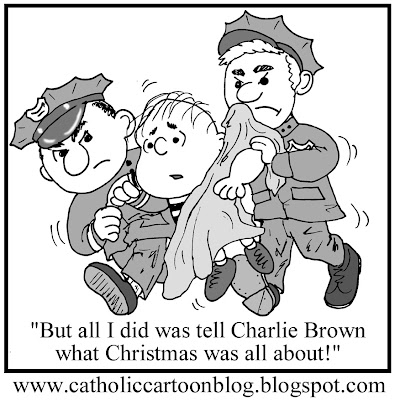 Now that Christmas Card season is over for me, I can turn my attention to more pressing issues - like the annual re-running of a "Charlie Brown Christmas". I recently read an article about how the special came about way back in the early 60's. As Charles Schultz and the producers were putting the story line together, one of the producers asked Mr. Schultz if he was certain he wanted to include the part where Linus reads from the Gospel of Luke. Schultz replied "If we don't do it, who will?".

How soon do you think it will be before Linus' speech gets edited out and replaced with something about "being nice" and "recycling" and "being tolerant"?
Posted by Paul Nichols at 2:34 PM 6 comments:

The CCB is not dead. I'm simply finishing up the Christmas card season. I'll be back with something this month hopefully.
Posted by Paul Nichols at 9:03 AM 6 comments: