USCCB Cowards - Securing Their Own Damnation 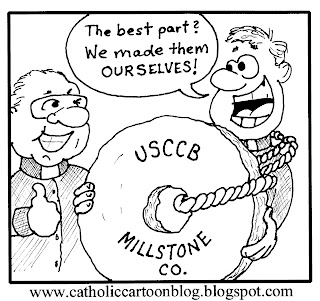 For years, many of us have talked about the rot that IS the Catholic "leadership", which now includes the current Pope.  And for years, so many have dismissed this sort of talk.  Now it appears that we've been right all along.  A purge needs to happen throughout all levels of the Catholic hierarchy, up to, and especially including, the American Church and the Vatican itself.

A complete brood of vipers.
Posted by Paul Nichols at 3:18 PM No comments: 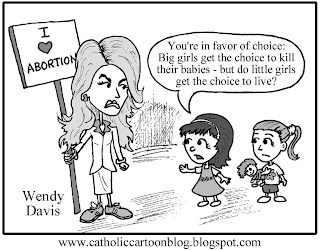 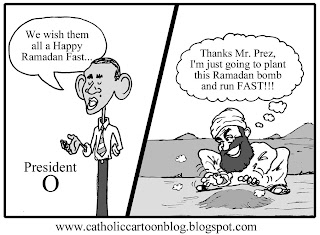 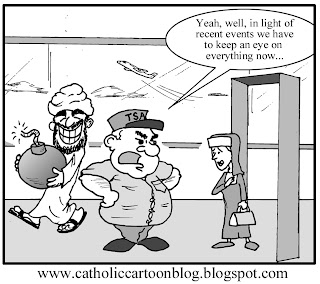 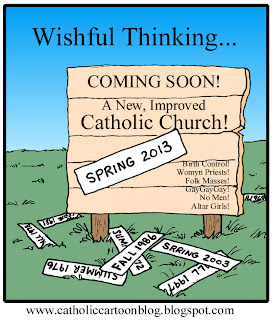 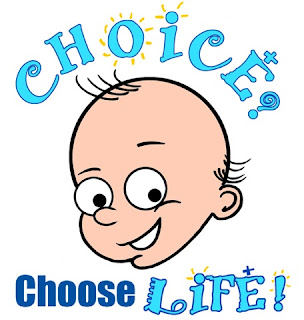 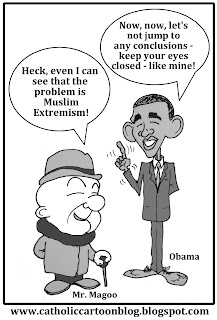 Catholic Musician - Give a listen to his rendition of "Hail Mary"